Lyon: all our rewards at the World Travel Awards

Home » Blog » Discover Lyon » Lyon: all our rewards at the World Travel Awards 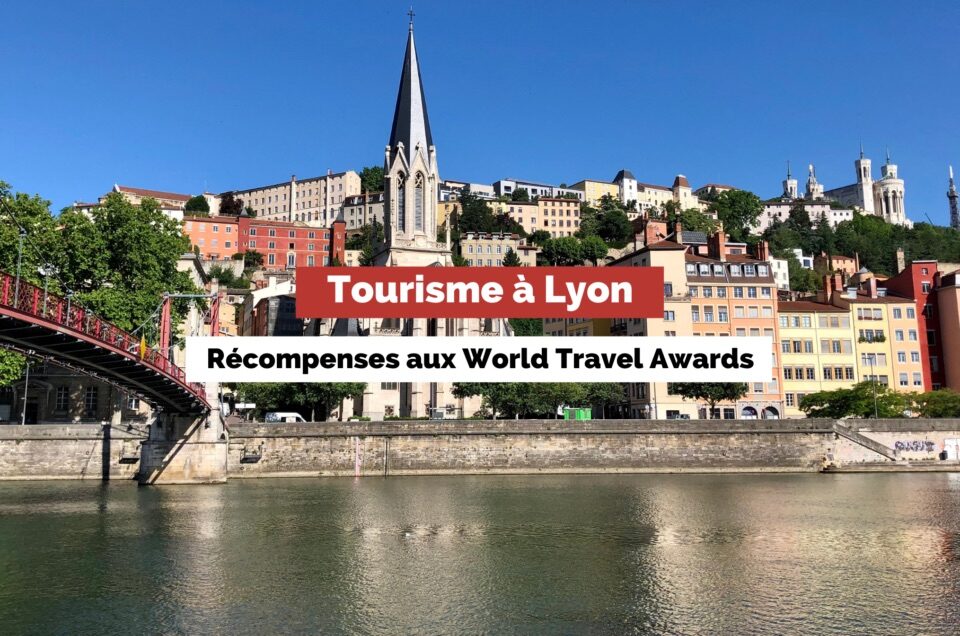 For several years now, Lyon has been drawing attention and receiving awards for its heritage. Every year since 1993, the World Travel Awards have been recognizing excellence in the travel and tourism industry through a variety of awards. It is one of the most prestigious awards in Tourism. Since 2016, our beautiful city of Lyon has been shining throughout the world!

In this article, we will see the 4 awards that Lyon won, especially at the World Travel Awards:

The prestigious World Travel Awards ceremony was created in 1993. This global event highlights excellence in all areas of Travel and Tourism.

Each year, Tourism professionals as well as Internet users from all over the world, gather to vote and reward prestigious prizes to a city or an establishment. We can all contribute to highlight our city and our heritage by voting directly on their website! 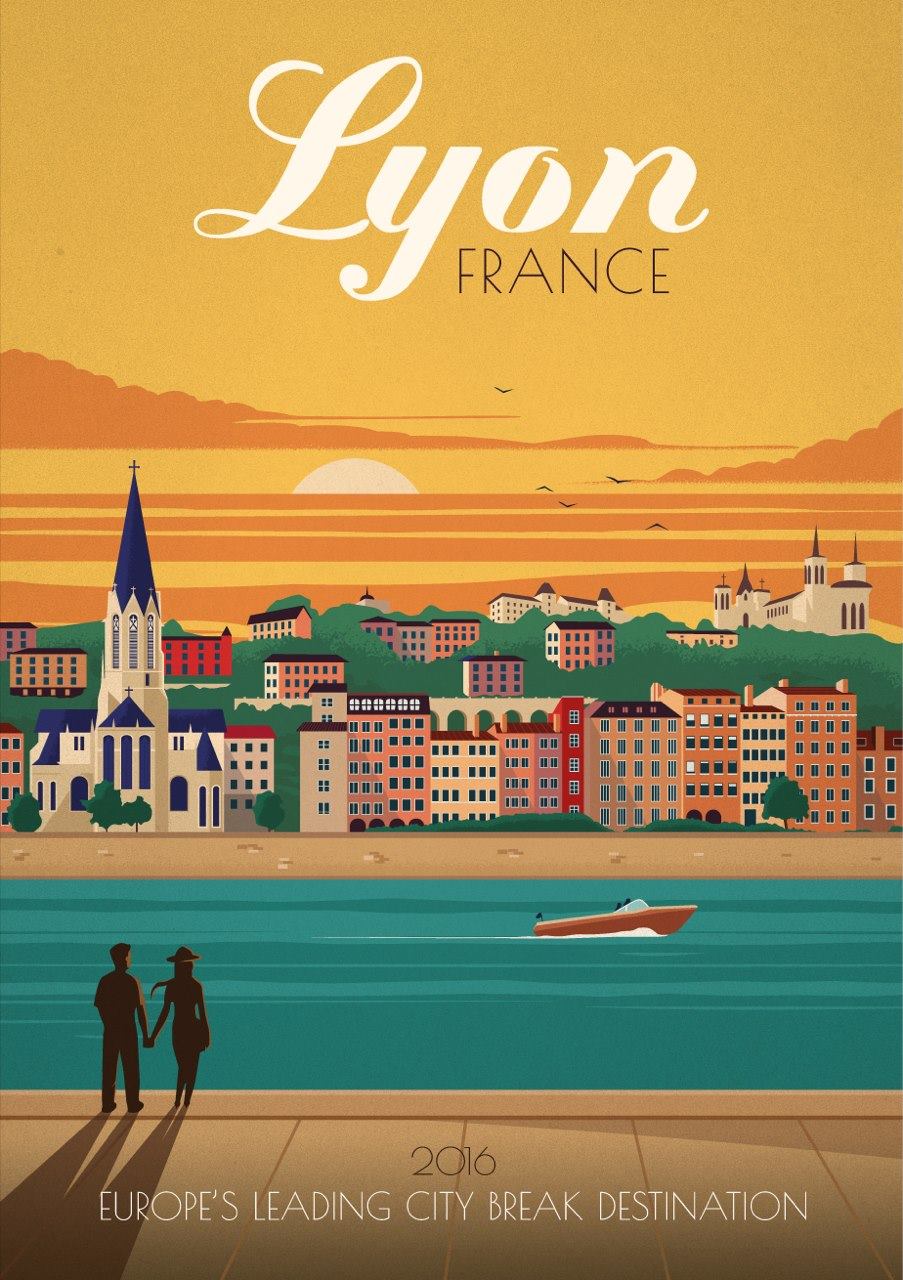 Lyon began its great adventure at the World Travel Awards in 2016 when the city was named “Europe’s leading city break destination”. 🤩 It is true that Lyon is a popular city for city-breaks. With its history and heritage, Lyon stands out in this category against Geneva, Lisbon, Athens and many other European cities.

For this historic event, the American illustrator Alex Asfour created a special poster highlighting the new title granted for the year 2016 to the city of Lyon. 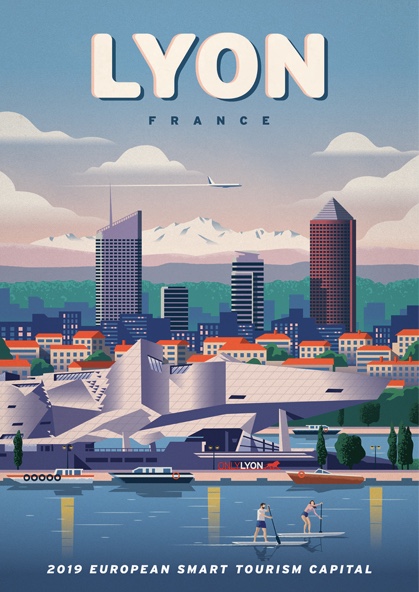 This time, it’s not the World Travel Awards but the European Union that rewards, in 2019, the city of Lyon with the distinction “European Smart Tourism Capital”. This award recognizes Lyon for all its efforts to promote innovative tourism that respects heritage as well as the environment.

To celebrate this victory, the American Alex Asfour created a second poster. This time, it is the eco-responsible district of Confluence that is highlighted. 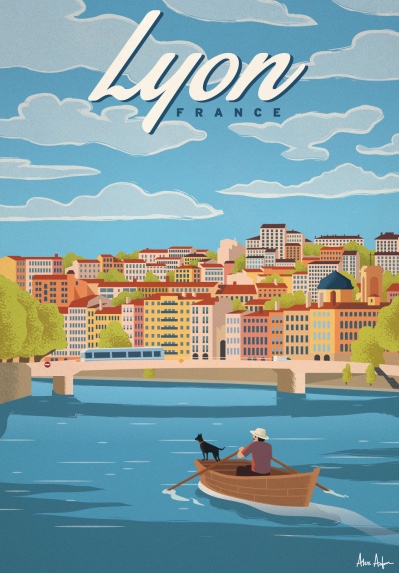 In 2021, Lyon returns in the spotlight: the World Travel Awards have designated Lyon as the 2nd best urban destination in Europe! Moscow steals the show from our beloved Lyon, but there’s no need to be ashamed of our fine position 😉

As you can imagine, the poster is again and again directed by Alex Asfour.

5) 2022: best destination in the world to discover

And to end on a high note, the World Travel Awards once again put Lyon in the foreground by naming it the world’s leading destination to discover in 2022. 😍 In truth, Lyon is named the best “emerging” destination in the world! There is still a little way to go before Lyon establishes itself as THE world destination.

What will be the new trophy won by the city of Lyon? 🏆 We can’t wait to see what the future holds.