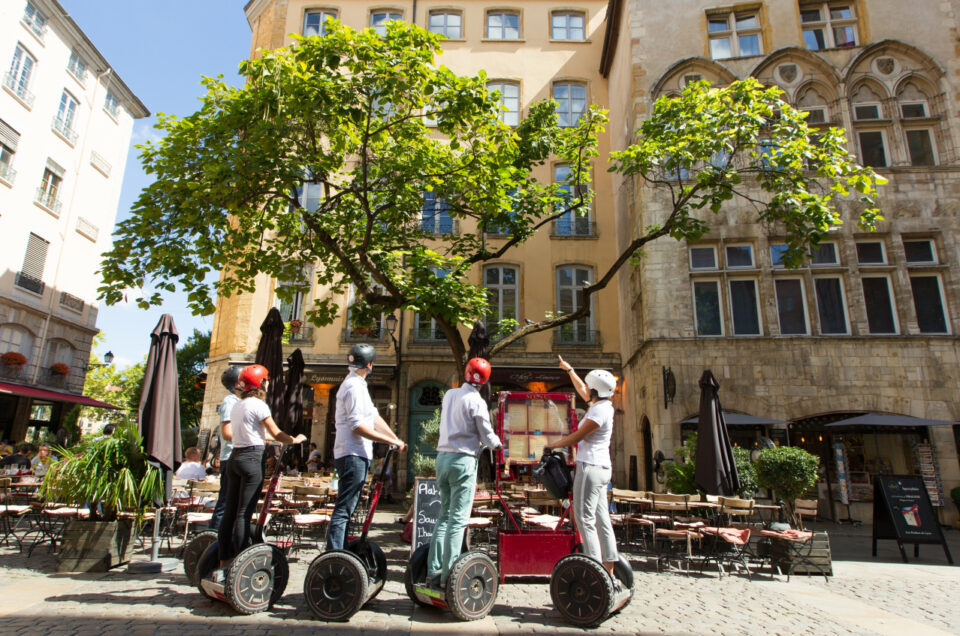 Eco-Responsability is a part of ComhiC’s DNA. For several years, we have been introducing Lyon to our customers with carbon-free vehicles. Indeed, being respectful to the environment is important. This is why we decided to act for its protection.  Take a look below to see an overview of what we do.

Preservation of biodiversity is one of the principles to which ComhiC gives importance. Bees are probably the insects that symbolize best this issue. Without them, a lot of plant species would become extinct. For this reason, we have decided to support a beekeeper in the ‘Chartreuse’ region thanks to a French non-profit company named ‘Un toit pour les abeilles’. Thus, we sponsor a beehive which produces organic honey. By the way, this honey is also delicious! Maybe, you will have the opportunity to taste it with us… 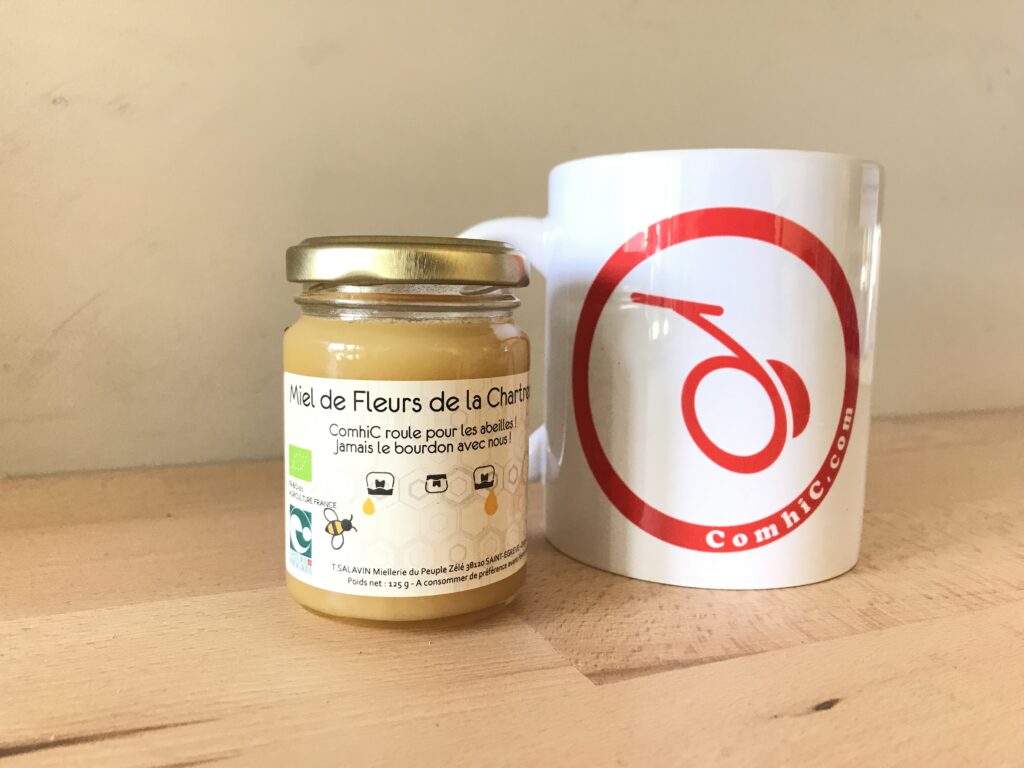 During our activities on segways or on electric-bikes we do more than just using carbon-free means of transportations: the electricity that we use to make our machines work comes from renewable resources. Thus, Comhic has signed a green power contract. Our electricity supplier, Enercoop, works exclusively with power generation units that use renewable resources such as wind energy, solar power, or hydropower. We pay a small supplementary fee that ensures the development of the network and a fair wage of producers, because we can all contribute to energetic transition at our respective levels. 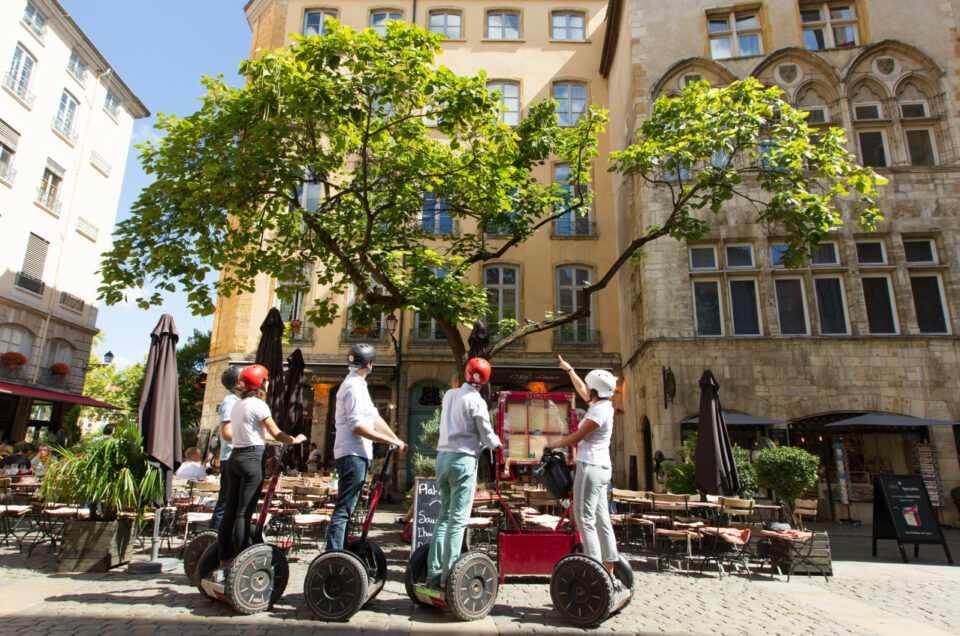 But, our involvement does not stop there! Since the beginning of the year 2019, our business customers have the possibility to make a donation to “Climate Action”. This option invites participants to donate one euro by person during our guided tours through Lyon, then we commit to double the funds raised. Then, the donations are given to the French network “Climate Action”. It federates associations involved in an ecological and responsible transition.

In short: eco-responsability in the heart of our tours!

Thus, by sponsoring a beehive via the non-profit organization “Un toit pour les abeilles” we would like to preserve biodiversity while reducing our environmental impact thanks to consumption of renewable power. We would like to encourage initiatives taken in this direction. Consequently we financially support the French network “Climate Action“. Everyday, we get involved to make ComhiC a more and more eco-friendly company for the good of our planet and the satisfaction of our customers.